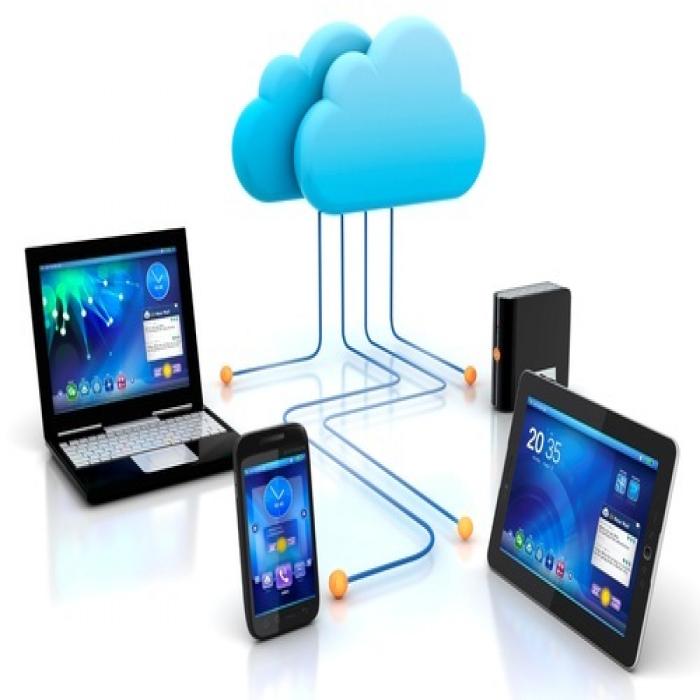 Mobile video streaming is a technology used to provide audio/ video to a mobile device through wireless digital signals. This technology is been used to transmit to mobile phone and cell phone devices, and other kinds of wireless devices that can receive digital broadband signals through the air. Audio/Video (AV) or Video streaming media is gaining popularity and now quickly becoming part of customers expectation from a mobile device.

The idea of mobile video streaming developed during the 1990’s, as the Internet and other connective technologies emerged. Providers of digital video greatly benefited from wider broadband services, which helped to provide a better standard for video streaming. Eventually, the digital video transfer improved so that less stable systems like wireless networks, etc could be used. These networks have steadily improved to conveniently becoming more stable through more finely tuned delivery processes.

Mobile video streaming has some of the same conventions as other digital Audio/Video connection. One of these is “buffering,” in which the display has to temporarily stop in order to help the receiving data stream to catch up. Please bear in mind that, where videos of nonstandard formats may not have the same kinds of accessibility as video in established formats.

As various kinds of technology have improved so has the operational capacity of consumer electronics. Mobile video streaming is a good example of this phenomenon, nowadays full-length movies and quality video content can now be sent through the wireless signal. As engineers and technicians continue to study the common uses of 3G and 4G networks to see how these can be improved for even better mobile video streaming and delivery in the future.